The Story About The Death of Naked Palette by Urban Decay 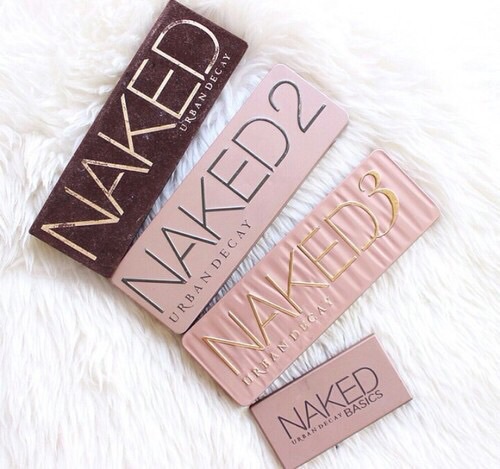 By now you should have heard about the Naked palette that was announced "dead" by Urban Decay. Any rational mind would be questioning - is this a marketing gimmick? It seems like it is. Urban Decay produced a video of discontinuing the palette.


It doesn't make sense for a brand to release an ad after the decision to discontinue the palette. In the video all of they have called out the palette as OG - meaning the original. Therefore, it is safe to say that we can expect another Naked palette to be released real soon.


Take note that UD did not specify which Naked palette that they're discontinuing. From the video/ad, it seems like Naked 2, 3, basics, and other Naked palettes are here to stay.


When the Naked palette was launched 8 years ago, Urban Decay was a stand-alone brand, and later was acquired by L'Oreal. At that time, the Naked palette was the best palette ever made in the beauty industry. It compliments every skin tone, and has a variety of finish and works well on anyone. There wasn't any eyeshadow that can top the Naked palette. After the L'Oreal acquisition, Urban Decay have evolved as a brand and also improved their formula in their eyeshadows. From a business point of view, it is about time for UD to remove some of the older products and replace with a new version. Most of the other Naked palettes were launched after the acquisition from L'Oreal.


But what fans don't realize is that UD commercialized the discontinuation of the Naked palette so that the older stocks get cleared off. It is also to increase the hype of the Naked palette after it slumber into a humble zone after being in the spotlight for a while. After the announcement was made, the Naked palette completely sold out within a few hours. It is almost impossible to get your hands on the OG Naked palette unless you stumble upon any reseller, but expect to pay a hefty price.


Did you stock up on the OG Naked palette after hearing the news that it will be discontinued? Comment below and let me know if you did. Certainly, I took the chance to do some online shopping to keep one of the palettes.

At the same time, UD already patented another Naked palette called Naked AF. We expect this palette to be the cousin of the OG Naked palette. Do watch out for the news and let's see if our speculation is correct. Only time will tell.