May 13, 2019
There’s a huge drama happening around two powerful beauty gurus and I’ll attempt to summarise the story as accurately as I can, in case you're here for some gossips. 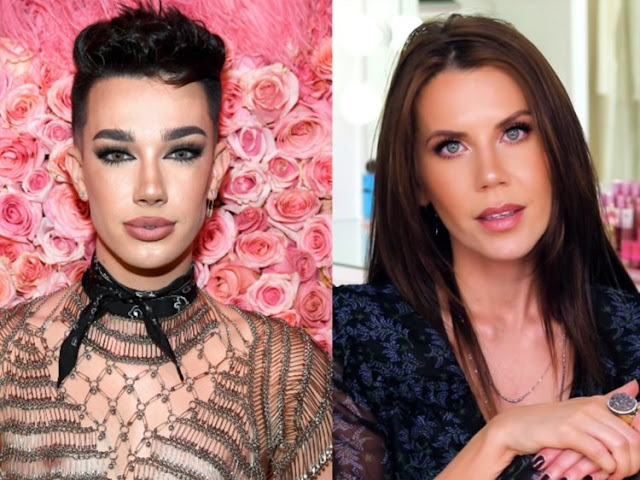 In my personal opinion, I think the matter is not as simple as what it seems. There must be something not revealed to the public that made their relationship so sour. After the video that Tati posted, there are more and more people revealing the true colours of James Charles.

There are always two sides to the coin here.

This fiasco has left the internet to be on a tug of war. Celebrities are unfollowing James Charles, which cost him 3 million subscribers and at the same time, Tati gained some. To follow the subscribers and unsubscribers of the both beauty gurus, you can view it on real time on the video below:


Update: Tati already removed her video titled "Bye Sister". James Charles also uploaded his response titled "No More Lies". It is unsure if the matter have been resolved behind closed doors, but there's definitely tension between the two of them. It also caused the entire beauty community on YouTube to split into two.
Gossips