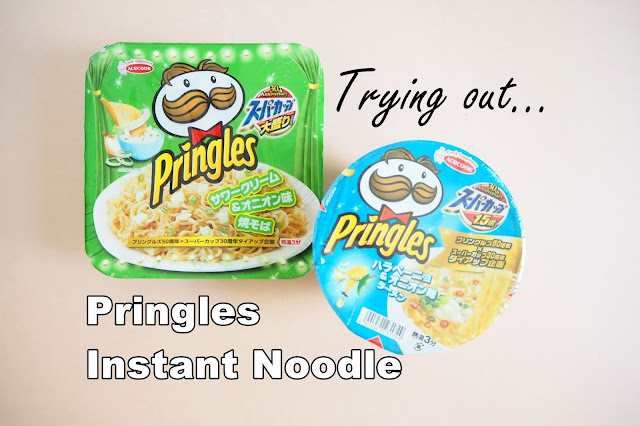 Have you read the news about the new Pringles instant noodles? Apparently, it's available at all convenient stores and supermarket in Japan by now, but I didn't find it there. I found it in Mega Don Quijote at Shibuya.

I wish the packaging isn't that big, then I can bring back more of this. Unfortunately, it eats up too much of luggage space, so I only manage to stuff two packs. 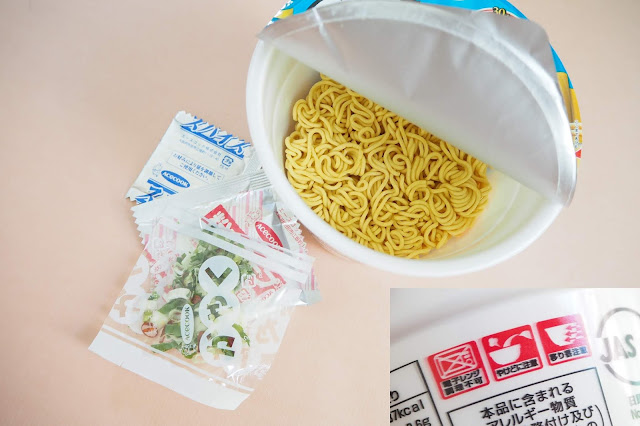 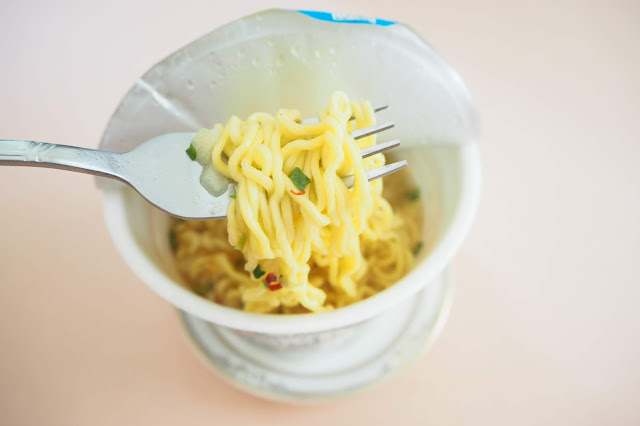 Don't be tricked by the name. It's not spicy at all (in Malaysian standard). The taste is pretty mild. It has that miso shoyu ramen soup based. It's pretty ok but not the best. 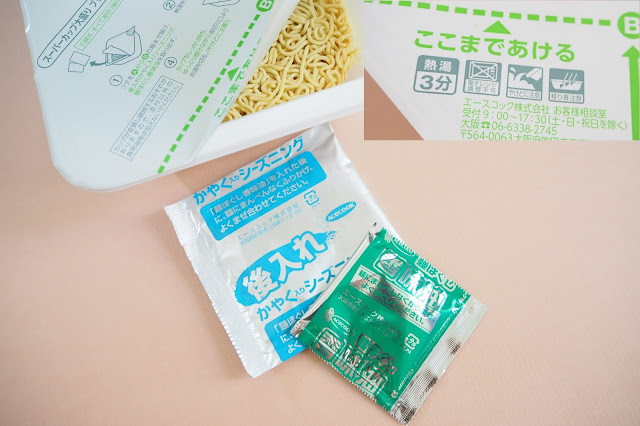 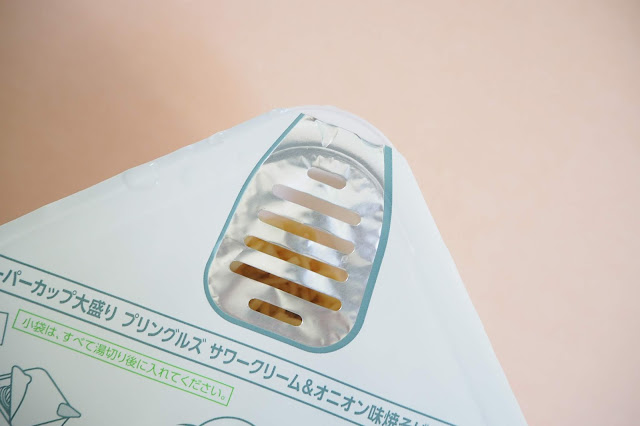 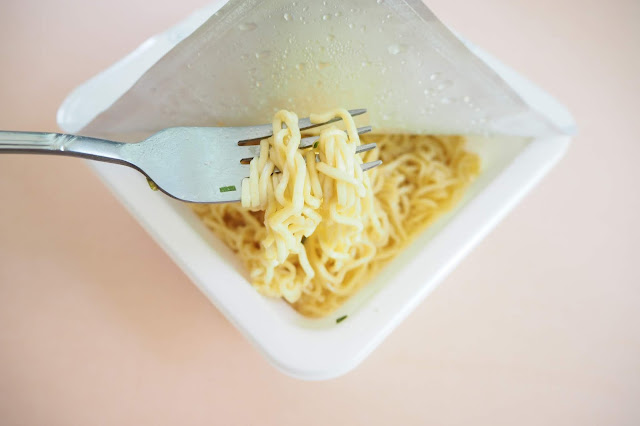 The sour onion cream is a dry noodle. They have a drainage section where you can pour out the water. The taste is nothing like the sour onion cream chips at all. If you know how Maggi Chicken flavour, that's how it tasted like. The portion is super huge!


Overall, I was pretty disappointed with the noodles. It's nothing great compared to other instant noodles from Japan. I will stick to Nissin Noodles anytime. Besides that, the container is made of polystyrene. I think it's really unhealthy (compared to plastic containers) and a threat to the environment. I usually reuse the plastic container for watercolour or plants, in this case, I can't do that because it's quite fragile.
food