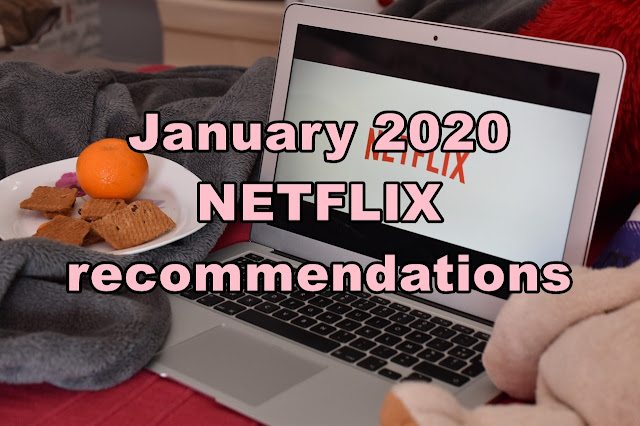 Lately I have been bingeing on Netflix a lot. And if you do follow me on my Instagram, I always post up IG story on #NetflixMustWatch where I recommend shows that are worth your time. I figure out that I should put up my recommendations here on my blog since I've been spending so much time watching it. I will be sharing 10 shows every month on this blog, so make sure to come back here often. I have created a category here under Netflix which you can bookmark. I hope you'll find this useful. Also, if you have any shows that you're loving currently, do return the favour by commenting below so that I can check it out as well. 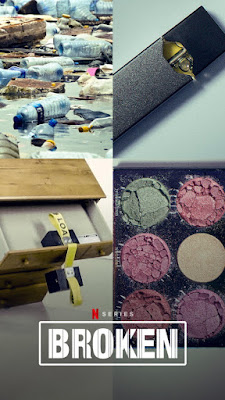 The Broken documentary series got me on their first episode when they talk about counterfeit beauty products. Marlena from Makeup Geek was on the preview and that caught my attention. Broken is actually a series of sticky issues, one being the counterfeit beauty products and how it harms the consumers as well as feeding gangsterism. Another episode which I find useful is the scandal of recycling. 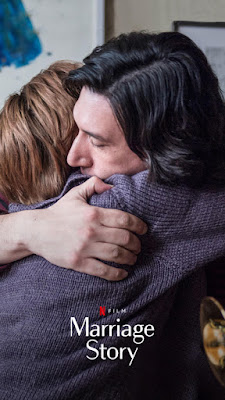 Marriage Story is a movie acted by Scarlett Johansson. I'm not a person who likes soapy drama and romantic movies, but this movie is filled with emotions. The actors are extremely good at portraying emotions that come with the storyline. If you're into acting as an art, this would be a good movie to watch and analyze. 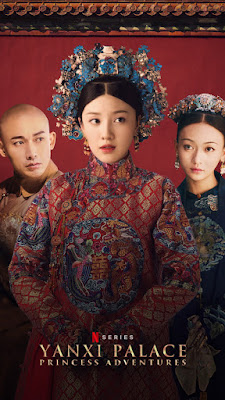 I know that many people (especially the Asians) have watched the Yanxi Palace drama. The Yanxi Palace Princess Adventures is a subsequent series, but merely 6 episodes. This drama tells the tale of Wei Ying Luo's daughter. The princess is due to be married and she has a rival for her suitor. This is filled with drama but the politics is not as deep as the first series. 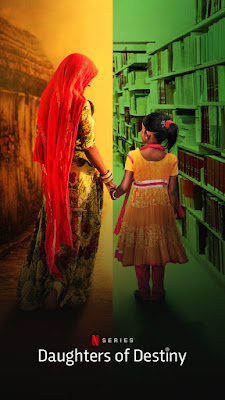 Daughters of Destiny is a documentary about a school. In India, the social status is divided by its castes. It takes a man of a higher caste to create an institution to educate females from the lower castes. The students being the poorest of the poor are selected to join the institution where they groom, teach and prepare them for prestigious universities. In return, they are expected to help their family to break the poverty cycle. This documentary breaks all the Indian stigma. 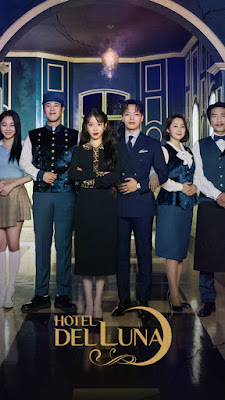 I have not joined the K-drama bandwagon, and Hotel Del Luna is the only drama which I looked forward to watch. The drama is about a hotel that cater for the dead. In between death and incarnation, the deceased will enter Hotel Del Luna and the staff will help the "ghosts" with their unfinished business in our world. 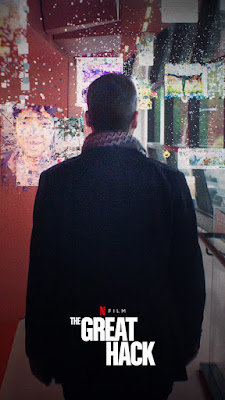 Have you ever wonder how Trump won the election? This documentary might have the answer. It tells how data is so powerful that it actually affects the outcome of the election. The case study also pointed to Malaysian election, the Cambridge Analytics story and also how your personal data being used in a large scale. I believe everyone should watch this documentary and actually digest on how your data being processed by such corporation as Cambridge Analytics. 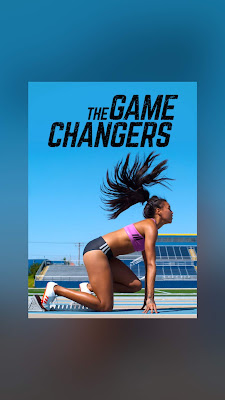 Last year, I took the vow to become a vegetarian. Then my friends are recommending me to watch The Game Changers. From its title, you wouldn’t have guessed that the documentary about being a vegetarian. The topic here mainly to debunk the notion that you have to eat meat to be strong. Numerous examples are given through real life facts that heavy lifters, athletes and Arnold Schwarzenegger are vegetarian but much stronger than those who eats meat. If you want a healthier lifestyle, perhaps you should start by watching this. 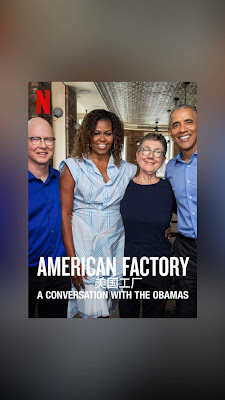 Perhaps, by now, you know that I love watching documentaries. I don’t read much these days. Most of my educations come from Netflix documentaries. In this show, what I learn is cultural differences, although the documentary talks about manufacturing. The Chinese bought over a manufacturing plant, previously known as American Motors. There the Chinese and American came to work together to build a new glass empire. You can witness the different working ethics and how the two culture clashes but still working in the same goal to make their company profitable. 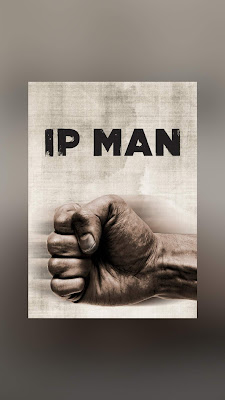 The new Ip Man movie just released in cinema last month. To recap the previous stories, I watched it here. Ip Man is an inspiring Chinese kungfu movie, no one actually talks bad about it. Hence, worthy of your time to watch. 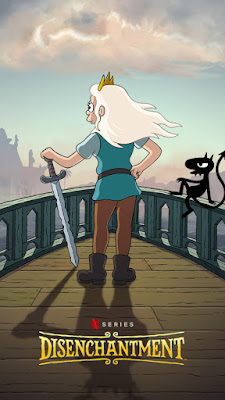 My all-time favourite cartoon on Netflix is Disenchantment. The jokes are too funny (for adult only). I can watch it over and over again. If you love Simpson, Family Guy, South Park kind of jokes, you will definitely love this.
Netflix