How to own your first Hermès Birkin Bag 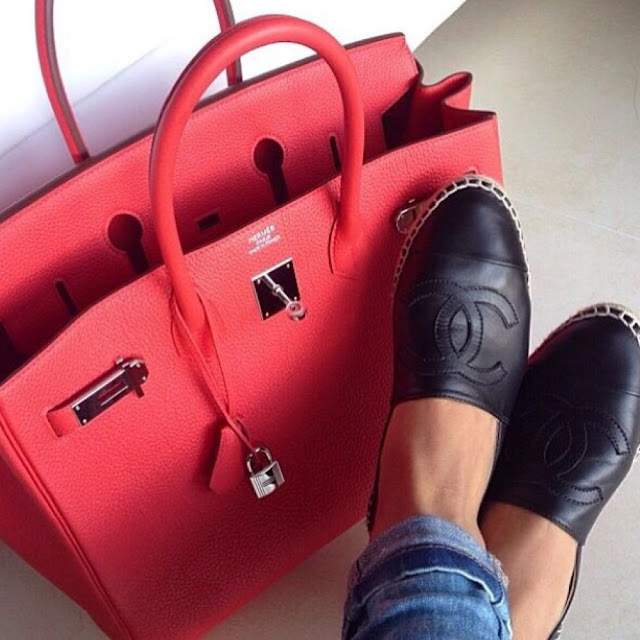 There are so many hypes around the internet (or entire Malaysia) about the Hermès Birkin bag. I want to share a fair bit of information here if you're looking to own a Birkin bag.

If you don't know, I'm a crazy bag lady myself (not as crazy as Rosmah). I do work hard for my bags and they don't come home easy. 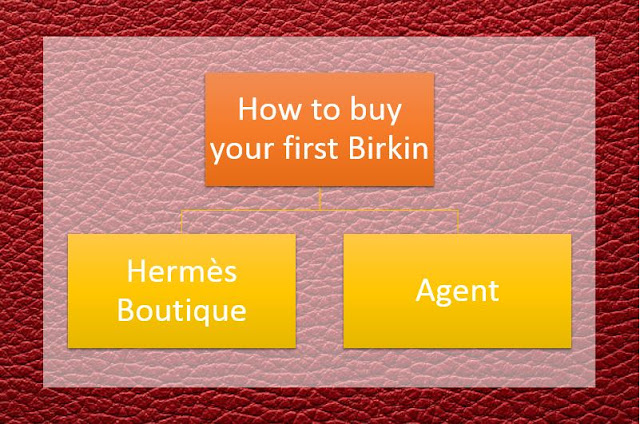 Buying directly from the Hermès Boutique

Getting the Birkin from the Hermès Boutique is almost impossible if you have no stature in the society. This means you must be someone really important. Even famous celebrities aren't able to get it. Hermès determines who they want to sell the bag to - this is to control the brand image, the craft and also controlling the price (which they failed badly).

The thing is, Birkin bags aren't limited as how it is portrayed. Behind the store counter, I can bet there are one or two Birkins waiting for the right owner. The most important question to solve is, whether they are willing to sell it to you?

There is "THE LIST" that is a taboo for all Birkin followers. We don't know if THE LIST really exists or it is just a polite gesture by Hermès to tell you fuck-off-you're-not-getting-that-birkin. I don't know because I don't work at Hermès but you can certainly try. This is probably the only way to get it out right from the brand store.

Most people get their bags from agent. These agents have reputation of buying lots of Birkin bags and Hermès willing to sell them more. Some agents have the privilege to get 100 of Birkins in a month. Their job is simply to fly around the world to purchase the bag from different store.

How to find these agents? There are a lot of research to do. The best place might be eBay. Look for those seller that list the most Birkins on their store. That is a high possibility that they're an agent. Or get connected to luxury brands reseller such as Reebonz.

I get the same questions from friends asking me:


Why is Birkin so expensive?

Why do people buy it?

Should you buy it for investment?

Wilson Ng said…
Thanks for this post. Wanted to search for this and you wrote this. When I am super rich one day, I will get one.