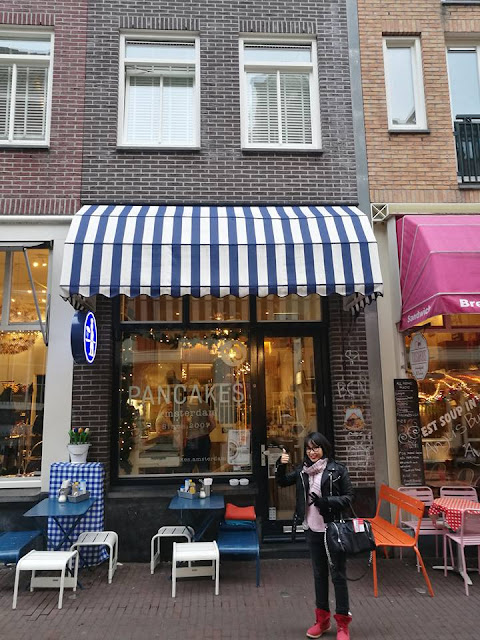 I'm giving it a thumbs up for this one

Pancake is the national food of Netherlands. While we can't live without nasi lemak, the Dutch can't live without their pancakes. Being first time in Amsterdam, I have no idea where I can get a good pancake. Pancake Amsterdam keeps popping up on every print leaflet and magazines that I got my hands on since I reach Amsterdam. There are two sides of review on the place - some said it's overrated but some praise the food. On the first morning, I decided to have an original Dutch breakfast there to try it myself. 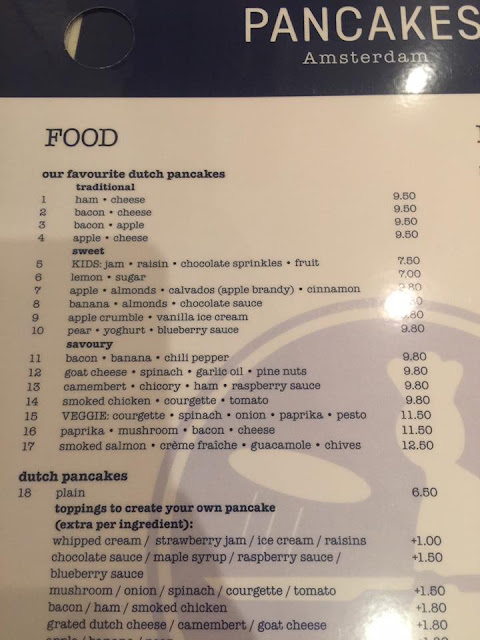 On a cold winter morning, I settle for a cup of comforting ginger tea. It's my first beverage since I first set foot on Amsterdam, the change of weather got my nose running and the ginger tea is absolutely a savior! 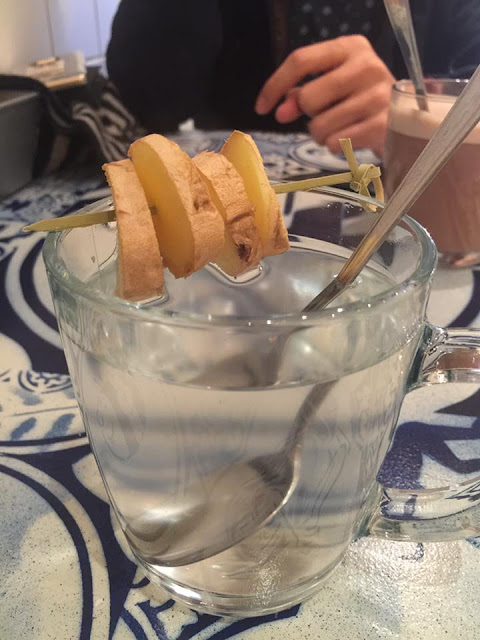 The pancake is huge! You can have one for a full meal! From the menu, the smoked salmon with creme fraiche, guacamole and chive seems like a good choice. And the bacon and cheese is too hard to resist. The smokes salmon pancake was savory and I got addicted with the combination of creme fraiche and guacamole. It tasted so good that it inspired me to make a smoke salmon guacamole and creme fraiche pizza when I came home. The bacon and cheese is to die for. It is crispy on the side, the cheese literally melted in my mouth. It isn't exaggerating if I say it is the best thing I've tried in my life. #longlivebacon 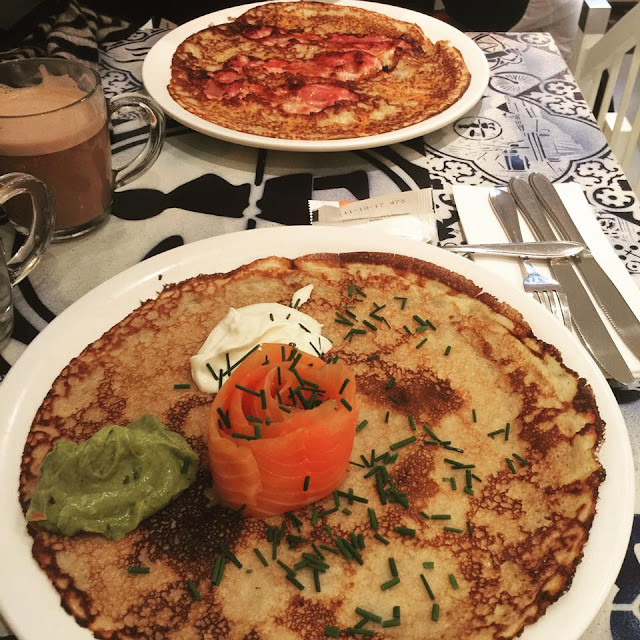 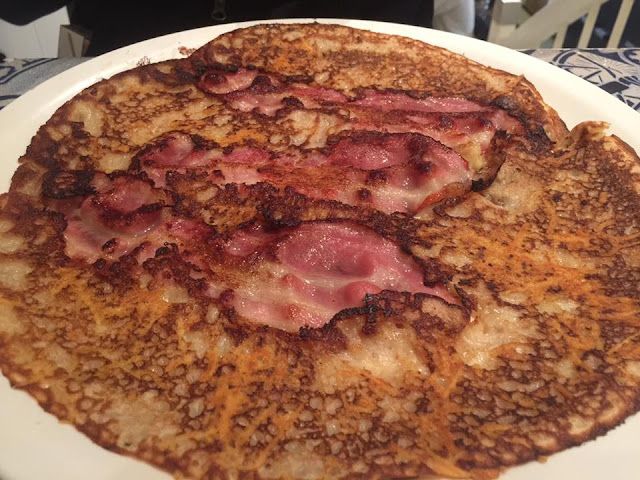 On the next day, I craved for more pancakes. The bacon and cheese pancake really got me so addicted. It's amazing that I even passed by another Pancake Amsterdam shop opposite the Centraal. I feel like God answered my prayer. I wanted to get a different flavour, so I ordered the ham and cheese. On the first bite, it was a great regret. It's not like it's bad or anything. But I've tasted the bacon and cheese and it was so much better than the ham. 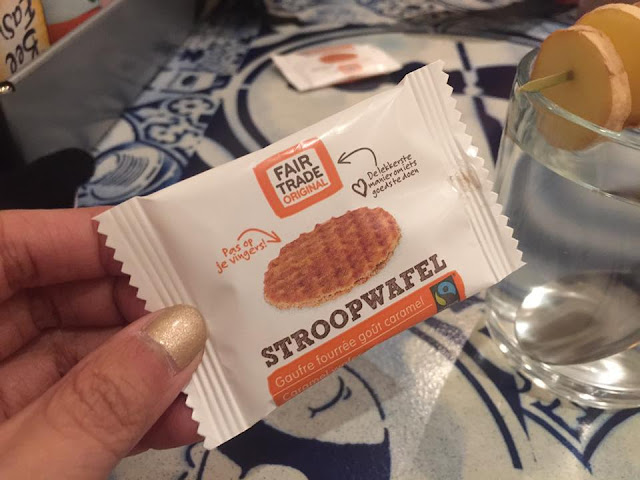 They give out a little stroopwafel as appertizer. The stroopwafel is a national snack in Netherlands, I think it is nice for them because I get to taste some stroopwafels. And they also present you a small wooden clog keychain when you leave as a souvenir. 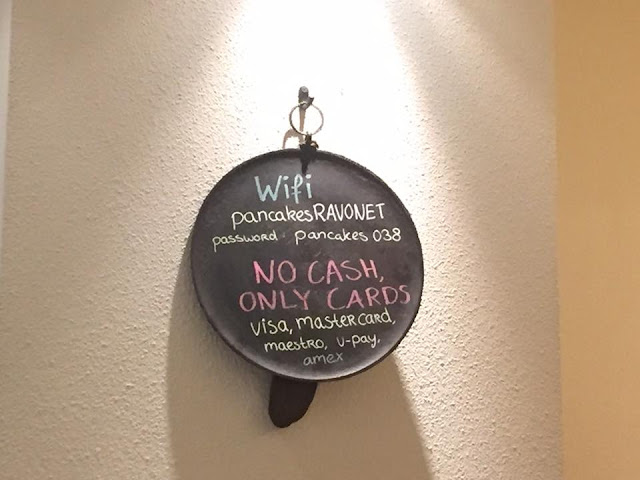 I don't know about those comments saying this place is overrated. I did enjoyed my food and I love the ambiance which is a small and warm cafe style. I think I would go back there again if I'm going back to Amsterdam. The food is very good, especially the bacon and cheese one. And I also find that the outlet at Berenstraat cooked better pancakes than the one opposite Centraal.
amsterdam cafe food netherlands travel
Location: Berenstraat 38, 1016 GH Amsterdam, Netherlands