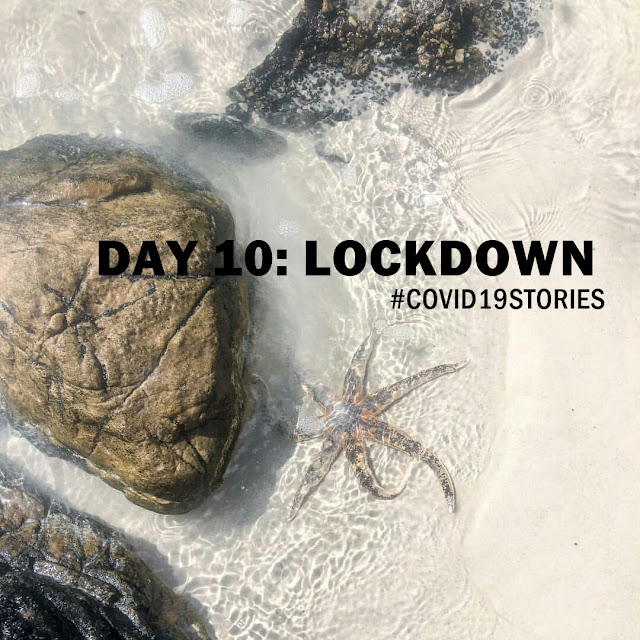 I have to agree with him. So we'll put all the overseas travel aside for one or two years and focus on spending money internally.

Today the Prime Minister announced an initiative to stimulate the country's economy by giving out lots of freebies. His tagline is "nobody will be left behind", but as he was presenting the package, my group was the one left behind. None of my family members is entitled to it as well. Maybe, the 2% discount on electricity and free internet, but that's all.

Times like this, I don't know whether to feel fortunate or unfortunate. If I don't receive anything, that means I fall under the T20 (the 20% top earner in the country. Malaysia categorize the group into T20, M40 and B40). Unfortunately, I don't feel like I belong to the T20 group. So I made some calculations. Turns out, I am paying taxes of that bracket, and my nett income might be lower than those who are in the high M40 (mid 40%). Sigh... what an unfortunate position to be in.

Day 10 today... I begin to miss nature. I can't wait to be able to go to Cameron Highlands again for some jungle trekking. In fact, anywhere with the beach or jungle will do. 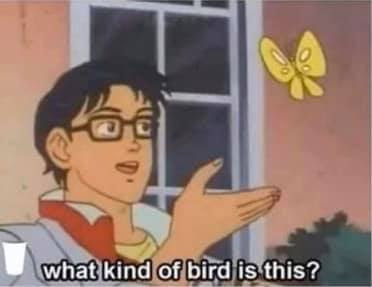 On the other side of the world, the U.S. got hit hard with the virus. There were 18k cases spike up within one day. I don't know when we will end this war, but we can only hope for the best.